Norse-themed mythology MMO Eternal Fury is building on its fantasy 3.0 update with yet another exciting version roll out. Rife with new content, version 3.2.0 also arrives as the game celebrates its 2nd Anniversary. And as we all know: birthdays mean presents.

The 2nd Anniversary Celebration is imminent, taking place from 19th – 23rd May. As well as in-game celebrations and festivities, Eternal Fury players can receive party bags (in the form of gift codes) to exchange for some decent loot. By inputting the gift code G9B7ZS players can get their hands on an Epic Experience Scroll, Small Stamina Potion, Power Potion, and a Sack of Gold. But it’s not all about material wealth as a brand-new hero has arrived for a special Anniversary Fight. Following their big entrance, they will become fully available and playable within the next update.

In addition to the celebrations, Eternal Fury version 3.2.0 also brings a brand new holy wing, Lucid Dreams, alongside a new mount and new heroes to help wage the war against the villainous Hel. 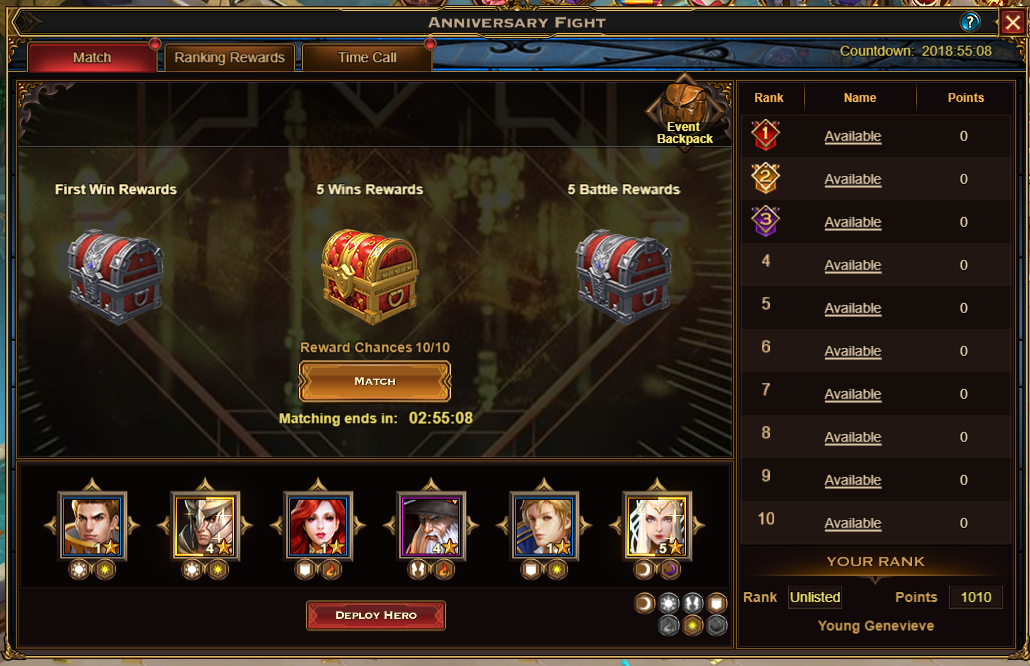 Also on the horizon is a new Farm System – a feature that too many fantasy MMOs lack. Arriving with upcoming version 3.2.1, the Farm System will allow players to plant and harvest their very own crops. Players will be able to carry out all the objectives of a bona fide farmer, including purchasing seeds to cultivate and eventually sell to earn special rewards. Add a little pizazz to your produce by researching seeds and soil in the lab to increase crop yield and, most importantly, profit. 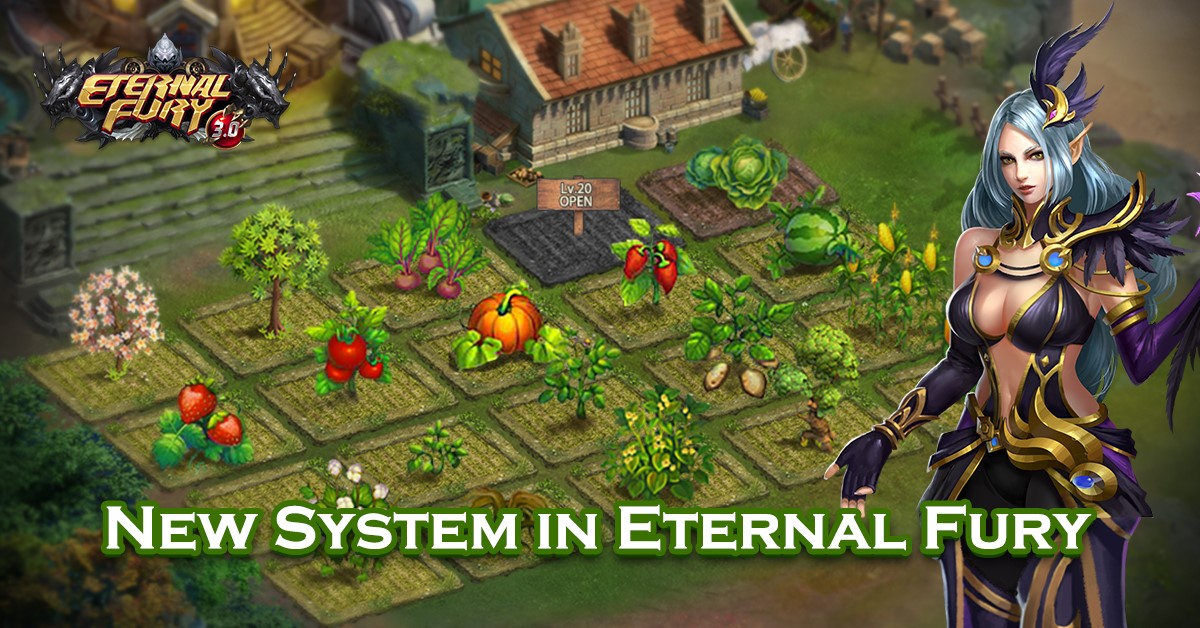 Farming crops will entail clicking on free soil, then selecting the Crop to be planted. Budding farmers will be required to deal with all the adverse conditions that come with the territory, including pests, weeds, wilting, and reviving sickly plants.

Give that green thumb a workout by clicking on plants and adding fertilizer, and pretty soon you’ll have a garden so lush even your peers will turn green with envy. Speaking of which, as any horticulturalist will tell you – gardening is hard. Which is why those with negligible know-how and loose morals will also have the chance to pinch plants from the gardens of their friends. As the saying goes: all’s fair in love and landscaping. 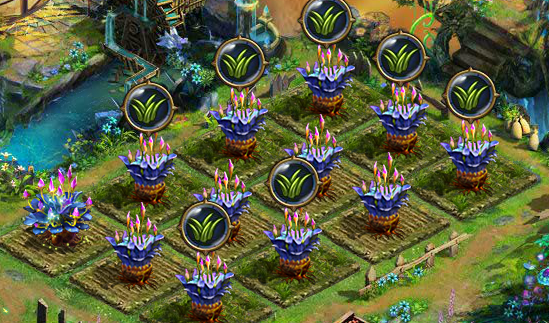 Eternal Fury version 3.2.0 is available now, so jot down that gift code and grab your rewards. Then bolster your play through with the latest content and prepare for some agricultural adventures as version 3.2.1 rounds the corner.